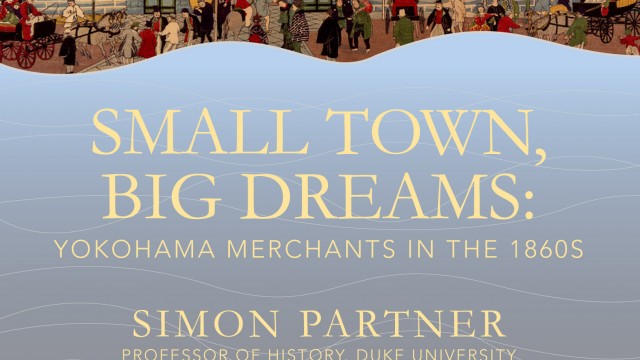 As a full time employee of the Asia Center at Harvard University I lived and breathed posters. Talk posters, movie posters, book signing posters, course posters. You name it and I probably designed it. I was thrilled when some of my former colleagues contacted me about continuing my work on a freelance basis. Posters are so much fun to work on because they are relatively quick but they pack a big punch!

This gallery contains posters that I have designed throughout my career with Harvard University. 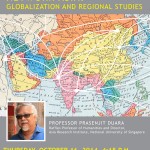 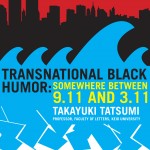 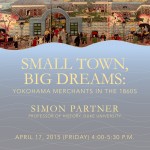 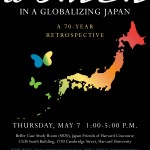 Advancing the Status
Poster May 2015 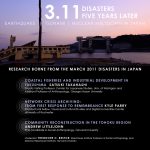 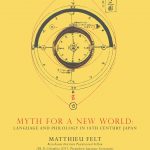 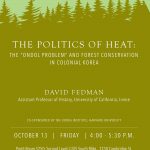 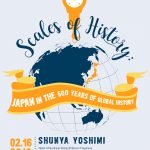 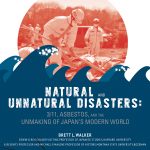 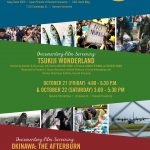 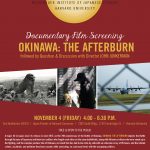